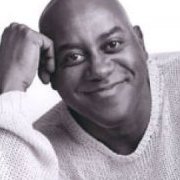 Who/what is Evro Football Pro?  It sounds like a crap ZX Spectrum era computer game where every teams players are named after the guys who programmed it. Throw the fucking book at us.

Another one of those “A View From The Terrace” types that seems to be polluting Scottish football these days. Always think that adults who never had a team and then all of a sudden attach themselves t