Morton take a short trip along the M8 on Saturday to Maryhill to face Championship new boys Partick Thistle. The Glasgow side, who pipped eventual playoff finalists Airdrieonians to the Leaugue One title by two points last season, will look to continue their impressive goalscoring form and remain as top goalscorers in the second tier so far this season. With Morton sitting closely behind Partick as joint second top goalscorers in the division, you could be forgiven for expecting goals from Saturday’s showdown. 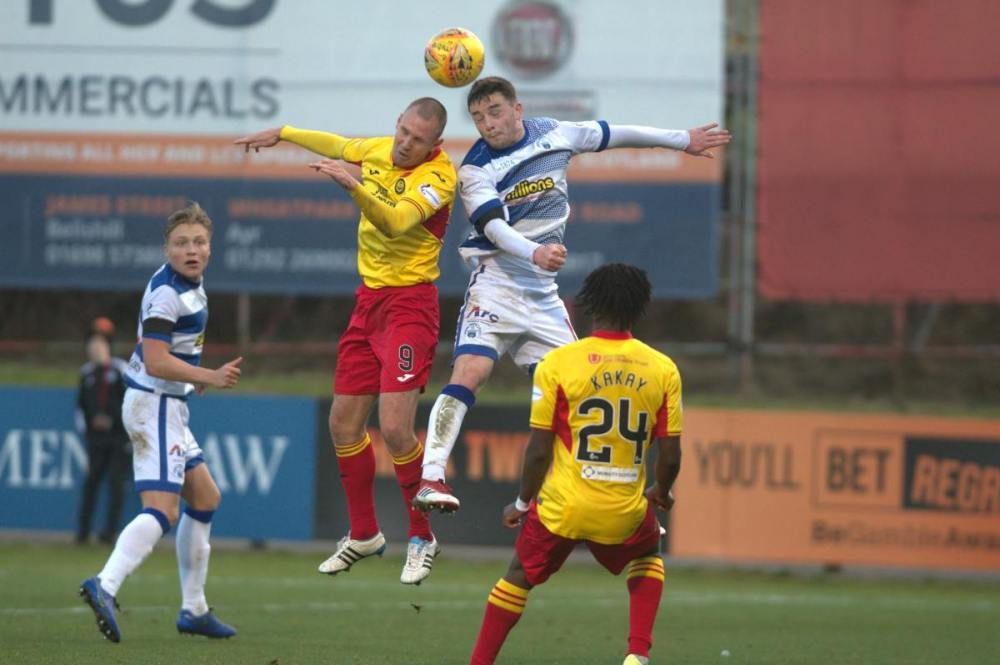 Nobody in the current Morton ranks has ever turned out for Partick. Ross MacIver joined Morton on loan at the beginning of the 2020/21 season, with manager David Hopkin gathering an overwhelming surfeit of wide and attacking options in his squad. MacIver made six league appearances in an ill-fated Championship campaign before being recalled by Motherwell in the January window. He was then loaned out to then-League One Partick Thistle before signing permanently with the Glasgow club in the summer.

Scott Tiffoney was signed as a youth player after failing to make the grade at St Mirren. The winger was introduced to the side under Jim Duffy, making his debut in the 2016/17 season against Albion Rovers in the opening League Cup match of the season. He would go on to make a number of appearances from the bench that season, including in the League Cup semi final against Aberdeen. At the end of the 2017/18 season, Tiffoney joined Premiership side Livingston and was immediately loaned back to Morton in lieu of compensation. Tiffoney would then go on to join Ayr United in the January transfer window.

Brian Graham came through the ranks at Morton after signing for the club in 2005 from Hillington. After two seasons without making his mark on the first team, then manager Jim McInally sent Graham on loan to Third Division East Stirling, where he would have a prolific campaign, scoring fifteen league goals in thirty-three appearances. In 2009/10 and 2010/11 he was given the opportunity to lead the line at Cappielow, however he struggled to replicate the form from his loan spell with, scoring nine league goals in fifty appearances across the two campaigns. Graham left the club to join Raith Rovers, who were reported to have offered a longer, more lucrative contract to the forward. Graham would go on to have spells at Dundee United, St Johnstone, Ross County, Hibs, Cheltenham Town and return to Ross County before eventually signing for Partick in 2020. 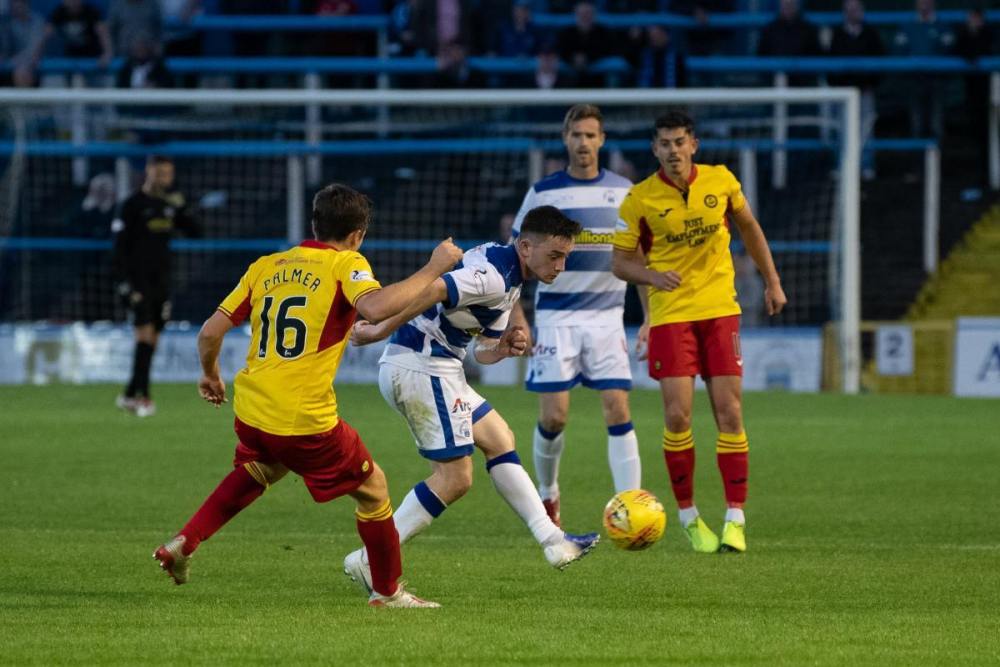 Morton’s last trip to Firhill was somewhat of a dead rubber in last season’s League Cup group stages. With previous results confirming that The Ton could not progress beyond the group stage, David Hopkin rotated his large squad with five players being replaced from the midweek draw against St Mirren. The match played out in a dreary stalemate with the home side gaining a bonus point in the penalty shootout.

Morton’s last win against the Maryhill side was dramatic to say the least. Two goals in three minutes from Kenny Miller and Raffaelle De Vita gave The Jags a two goal cushion at the interval. Winger Nicky Cadden scored a free kick to half the deficit before substitute John Sutton stabbed the ball home from close range to level the match. A throw in from Lewis Strapp was then met by the head of veteran defender Brian McLean to send Cappielow into hysteria.

The Jags suffered their first league defeat of the season last Saturday in Angus against part time Arbroath. The Championship new boys took the lead in the first half thanks to a Colin Hamilton own goal, however a Michael McKenna double gave the Red Litchties the lead before a comedic mix-up in the Partick defence allowed Greeenock born Nicky Low to stroke home from close range to seal the victory for Dick Campbell’s side.

This match should see a high number of both goals and shots on target. Partick sit top of the goalscoring charts in this season’s Championship to date, with seven goals scored in their first three league encounters, with Morton’s five league goals so far placing them joint second. Morton goalkeeper Jack Hamilton and Partick goalkeeper Harry Stone topping the ‘shots faced’ charts so far this term, having saved twelve and ten shots respectively.

All match odds are provided by McBookie. All odds correct as of 6am on 26th August 2021 and are subject to change. Please only bet within your means and visit BeGambleAware if you are struggling.

The home side go into Saturday’s clash as favourites, priced at 8/11 to win. Partick are 13/5 to win with BTTS and 19/10 to win without reply. If you fancy Partick to record a comfortable win then you can claim odds of 2/1 for the Jags to win with a -1 handicap.