It’s back to league business for The Ton tomorrow night in the first of five crunch matches as Gus MacPherson looks to retain Championship football at the Tale of the Bank for another season. Morton will look to improve upon a somewhat clunky and pedestrian performance against part time East Fife on Saturday, with The Ton being far from their best despite Robbie Muirhead’s curling effort securing a Fourth Round tie against Motherwell.

With Morton sitting in eighth place and squaring off against Hearts and Dundee in their last five matches, tomorrow night is a vital opportunity to take a massive step towards survival. Morton’s improved performance part way through Saturday’s match coincided with MacPherson reshaping his side to a back four, which may tempt the gaffer to change shape ahead of this clash. Inverness are currently on a six match unbeaten run and will likely pose a strong challenge having toppled Premiership side Ross County at the weekend. 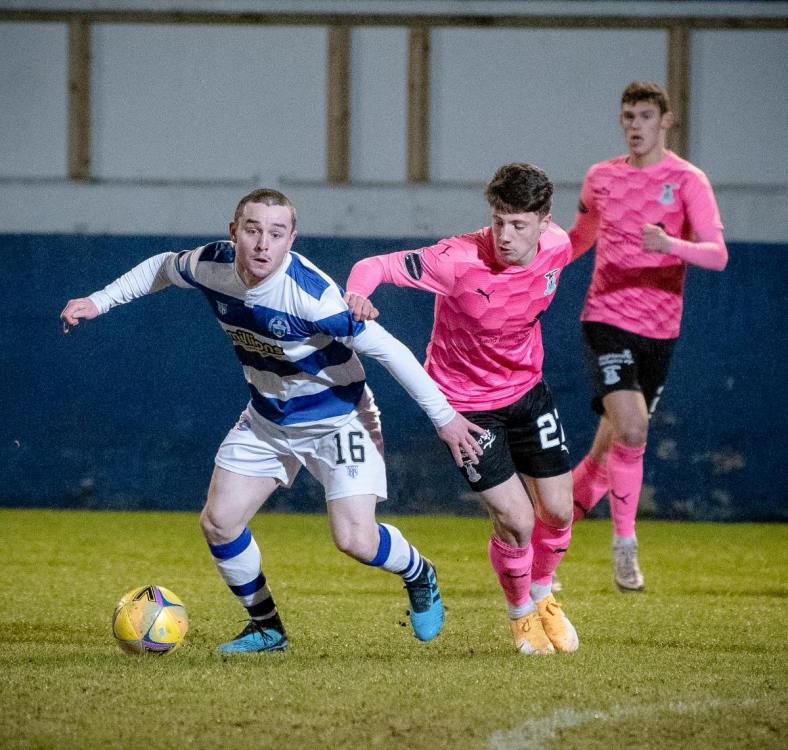 Morton claimed a vital three points in the Highlands last month on 9th March, in what turned out to be Anton McElhone’s final game as interim manager. Despite Nikolay Todorov hitting the post in the first half, the sides went in level at the break. An incisive Morton breakaway was rounded off by Aidan Nesbitt, who drilled his angled strike home from around twelve yards out. Morton survived a late scare, with Shane Sutherland hitting the crossbar in the dying minutes, to claim their first win in ten Championship matches.

The two sides met on 27th January, with Morton battling back from 2-1 down to claim a point despite being reduced to ten men midway through the first period. A well-executed Sean McGinty half volley gave The Ton an early 1-0 lead, only to be pegged back a minute later by Shane Sutherland. Daniel MacKay then rounded off an incisive counter-attack to give the visitors a 2-1 lead. Things went from bad to worse for The Ton as Rabin Omar was given a second booking in the 28th minute. Morton rallied in the second half, taking full advantage of the away side’s lack of match fitness. Cameron Blue’s lung-bursting run from midfield met a Gary Oliver cross, with Blues slotting the ball past Mark Ridgers to snatch a point. 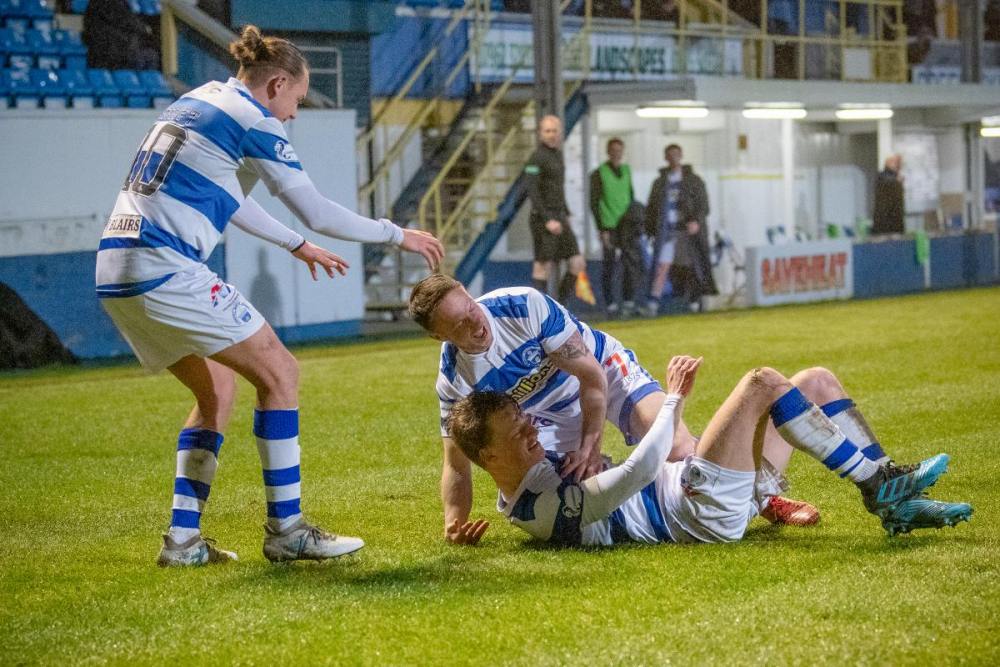 Neil McCann’s Inverness side appear reinvigorated and now sit fifth, with aspirations to finish in the promotion play-offs. They are now unbeaten in the six matches, with two impressive away victories in Fife against Raith Rovers and Dunfermline, a Scottish Cup win against Highland League Buckie Thistle and a vital Championship win against Arbroath to their names. They are also fresh from knocking out their local rivals, Premiership side Ross County, in the Scottish Cup on Saturday.

Former Hearts and St Mirren goalkeeper Mark Ridgers has seven Championship clean sheets to his name this season, with only Scotland international Craig Gordon boasting more shutouts. Inverness have the fewest goals in the league this season, with only 23 goals against all season (1.05 per game). The Highland side have also taken the second highest number of shots this season with 229 (10.41 per match) and have the second highest number of shots on target this term with 105 (4.77 per match). 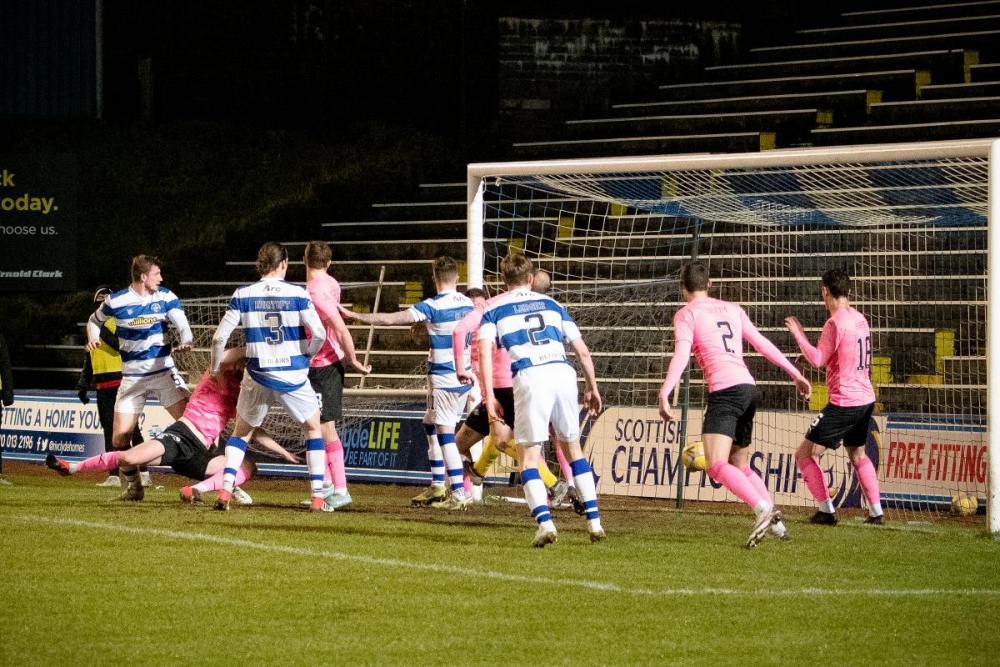 All match odds are provided by our sponsors – McBookie. All odds correct as of 7pm on 5th April 2021 and are subject to change. Please only bet within your means and visit BeGambleAware if you are struggling.

Keep your eyes across our socials for our recommended McBookie BetBuilder ahead of Tuesday night’s game.