The Ton travel to Methil on Saturday seeking progression to the Fourth Round of this season’s delayed Scottish Cup. While cup progression will be in the forefront of Gus MacPherson’s mind, it’s safe to say that the nation’s showpiece competition is something of a sideshow to a Morton side embroiled in a relegation battle. With Inverness traveling to Cappielow on Tuesday night, the gaffer may consider an element of squad rotation to ensure that his side are as energetic as possible ahead of the Championship ‘six pointer’. 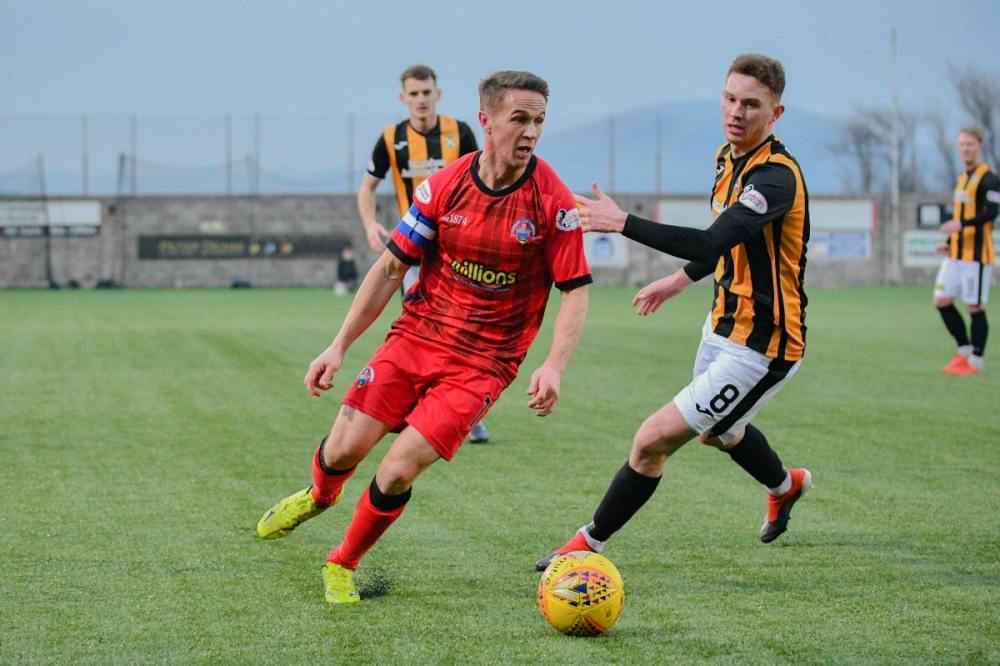 Nobody in the current Morton squad has ever plied their trade in Methil. East Fife manager Darren Young had a brief stint at Cappielow as a player, playing a dozen league matches in 2010/11 under then manager Allan Moore. Young’s predecessor, Barry Smith, also had a brief loan spell with Morton in the Second Division title winning season in 2007/08. Smith made a handful of appearances before requiring knee surgery that ended his season prematurely. 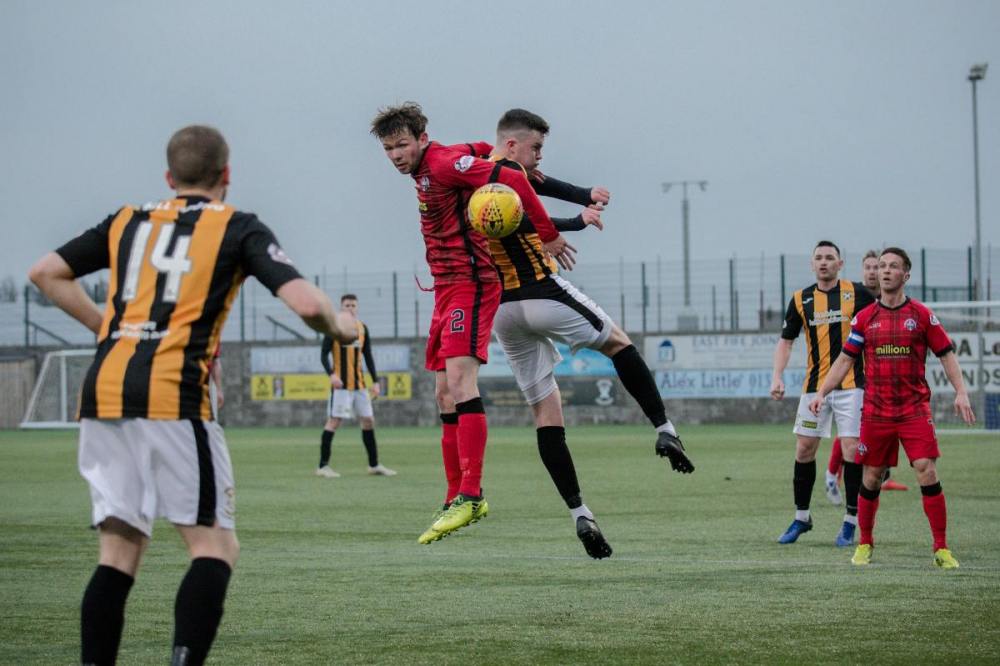 The two sides have not shared a league since Morton’s infamous 2003/04 season, however the sides have played twice in recent years in cup competitions, with both ties being played at Bayview. East Fife won the last encounter, a Scottish Cup tie in 2018/19. Bob McHugh gave Jonatan Johansson’s side an early lead in the seventh minute, however Anton Dowds equalised two minutes later for the home side. Craig Watson scored what proved to be the winner midway through the second half as the Cappielow side were humbled by Darren Young’s side.

Allan Moore’s Morton side visited Methil in the League Cup at the beginning of the ill-fated 2013/14 season. The Ton looked to be cruising towards the Third Round after second half goals from club captain Mark McLaughlin and Michal Habai put Morton 2-0 up with twenty minutes remaining, however a Liam Buchanan double forced the fixture to extra time. Morton overran their part-time opponents in the ensuing period with goals from David McNeil, a double from Archie Campbell and a rebounded penalty from Sir Douglas of Imrie ensuring the Greenock side were in the hat for the next round. Morton were subsequently drawn away to Celtic in the next round and well, the rest is history. 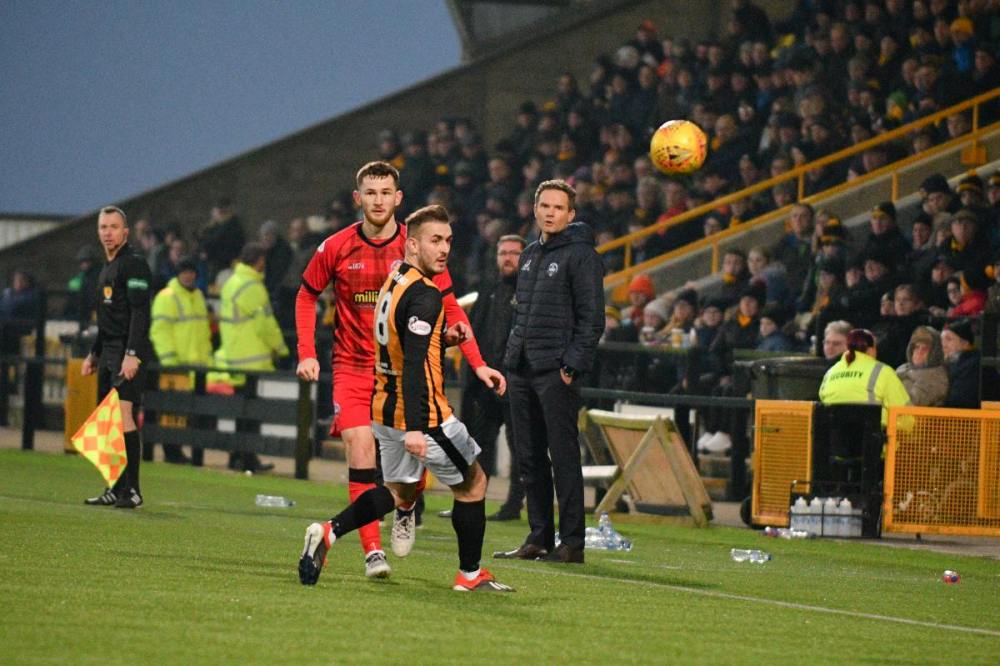 All match odds are provided by our sponsors – McBookie. All odds correct as of 9am on 1st April 2021 and are subject to change. Please only bet within your means and visit BeGambleAware if you are struggling.

Part time East Fife head into this clash as outsiders, pricing up at 13/8 to progress in the tie within regulation time. East Fife to win and BTTS prices up at 17/4 and the Fifers to win to nil is 10/3. If you fancy East Fife to record a comfortable victory over Morton you can back them on a -1 handicap at 5/1.