Morton travel to Kirkaldy on Saturday hoping that the euphoria of Lewis Strapp’s winning penalty overpowers the physical strain caused by Tuesday night’s 120 minute stalemate. Gus MacPherson’s new look Morton side, who have changed their set up to a 3-4-2-1, have a new found defensive solidity and have attacked well in spells of matches against Queen of the South and Dunfermline. The new Morton gaffer will be hoping to avoid a repeat of the 5-0 thumping handed out to the Greenock men on their previous trip to Starks Park and take the game to a Raith side that have only taken six points from their previous five matches. 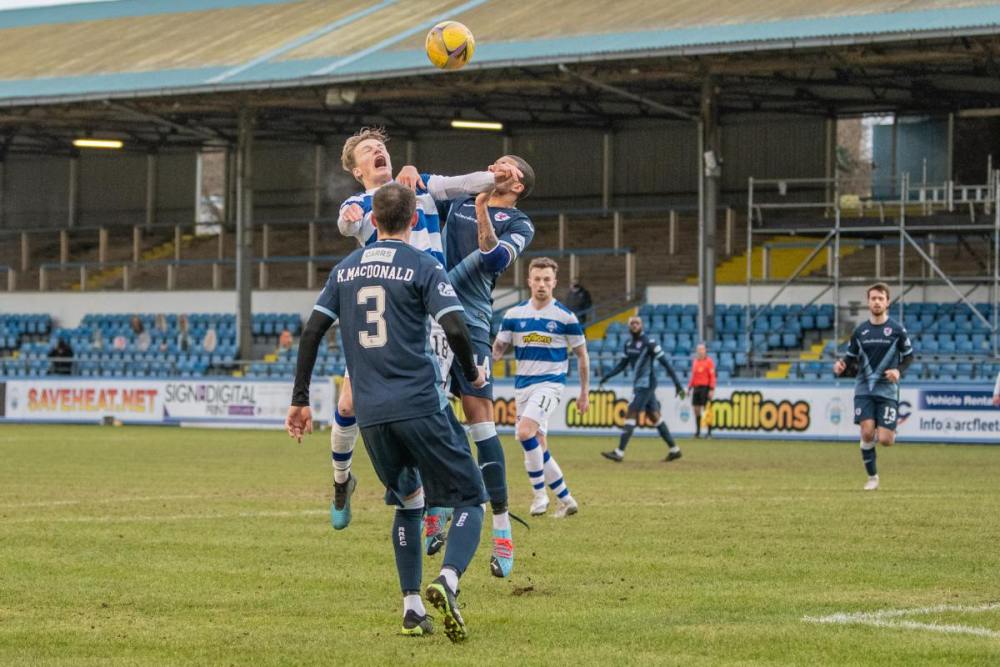 Morton’s assistant manager Andy Millen spent a season in Kirkaldy as a player in 1997, making eighteen league appearances. Craig McGuffie spent the second half of the 2018-19 season on loan at Starks Park from parent club Ayr United. McGuffie made fifteen appearances in this spell, scoring three goals.

David McGurn is the most obvious link between The Ton and our Fife counterparts. He joined Morton in 2002 as a youth from Hillwood Boys Club. After being promoted to the first team, he spent the entirety of 2003-04 deputising to Craig Coyle, who ironically also played for Raith Rovers. After one hundred appearances over four seasons in the first team, he left to join then part-time Raith Rovers to enhance his career prospects out with football. After seven seasons between the sticks, he had spells with Stranraer and Cowdenbeath before returning to Kirkcaldy in 2019 as a player/goalkeeping coach. 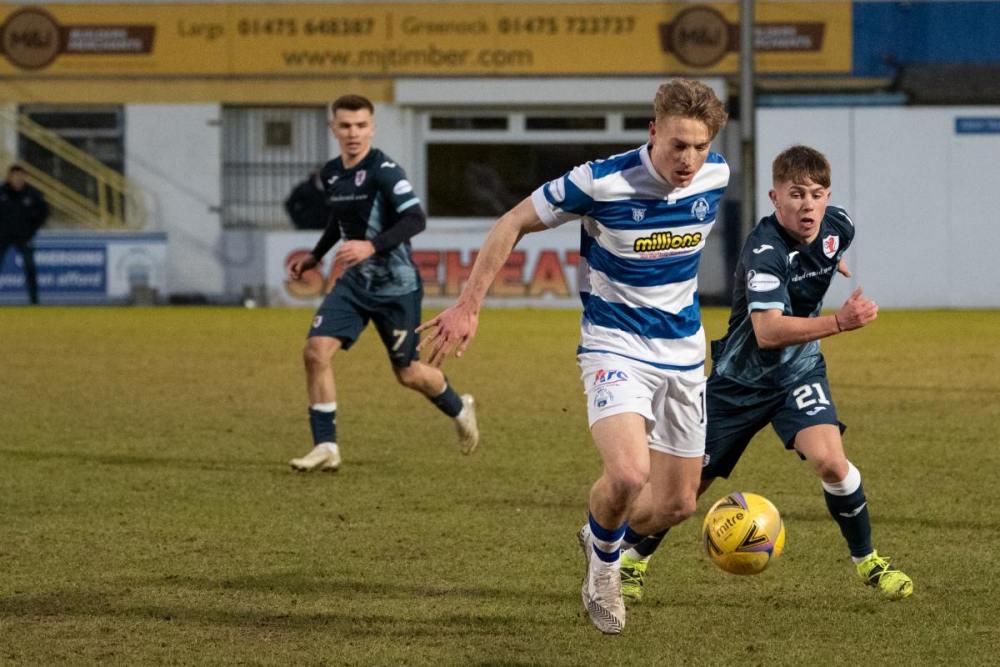 Raith have won both encounters between the sides this season. The most recent came last month, on 6th February, with a twelfth minute goal giving the away side all three points.  Daniel Armstrong’s free kick was swung into the box and was nodded home by Iain Davidson. Morton failed to threaten the Raith goal, failing to register a single shot on target throughout the match.

Raith secured an emphatic 5-0 win at Starks Park when the sides first locked horns this season. Raith went ahead through a Daniel Armstrong penalty, with Daniel Musonda doubling their advantage shortly afterwards. Morton captain Jim McAlister was then sent off for a rash challenge on goalscorer Daniel Armstrong. A second half double from Ross Matthews and a late Fernandy Mendy goal compiled the misery of the Greenock men.

John McGlynn’s Raith side have been the surprise package of the Championship this season, after winning League One last season at Falkirk's expense. The Fife side sit second in the Championship and look firm favourites to secure a place in the promotion play-offs this term. Whilst averaging 1.65 goals per match this year, Raith have interesting taken the second lowest number of shots per match (8.15 per match) in the league, second only to ourselves (7.52 per match). 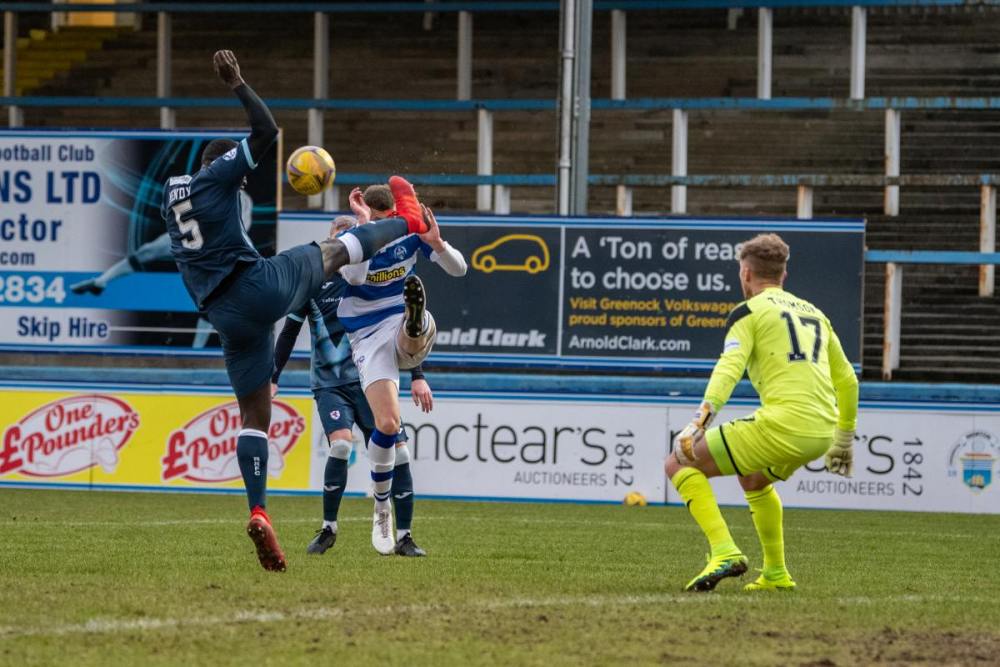 All match odds are provided by our sponsors – McBookie. All odds correct as of 11am on 25th March 2021 and are subject to change. Please only bet within your means and visit BeGambleAware if you are struggling.

Despite their recent blip, the home side are still favourites, pricing at 20/21 to win the match. You can back Raith to win and BTTS at 31/10 and 23/10 for Raith to win to nil. If you fancy Raith to record a comfortable victory you can back them on a -1 handicap at 11/4.