Managerless Morton will attempt to best Inverness for the first time this season, with a trip to Fir Park awaiting the victors of this evening’s Scottish Cup Third Round clash. As Billy Dodds’ side prepare for two trips to Greenock in five days, the Morton board will be focused on hiring Gus MacPherson’s successor, having been relieved of his duties following Saturday’s 2-2 draw against Ayr United. 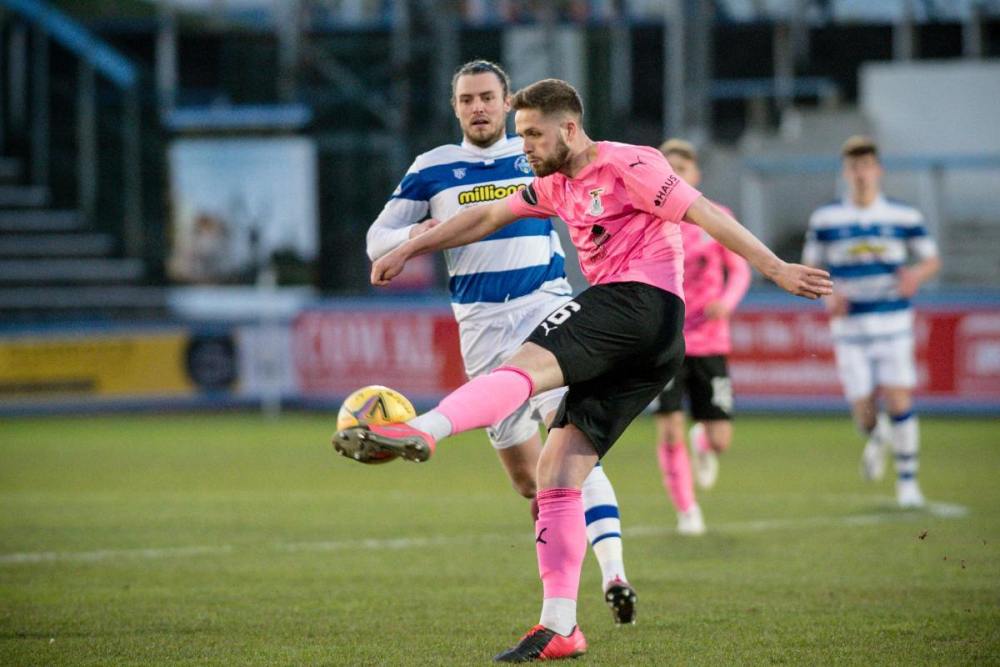 Brian McLean’s spell on the sidelines looks set to continue as the veteran continues his rehabilitation following an injury sustained at East End Park. Morton will again be required to list a second-choice goalkeeper this evening due to SFA regulations.

Former Ross County stalwart Michael Gardyne spent the first half of the 2007/08 season at Cappielow. Having brought the youngster in, Jim McInally struggled to give Gardyne a consistent run of games in one position, and as a result, the winger struggled to force his way into the first team squad consistently. Having made ten league appearances for the club, he then joined Second Division Ross County, in his first of three spells with the Staggies. 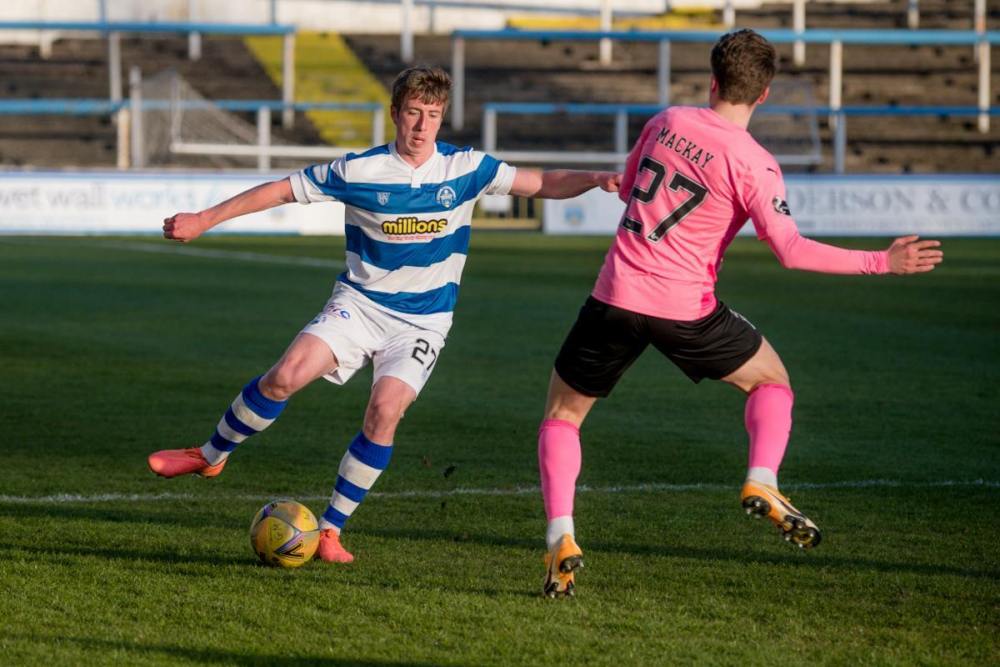 Morton trekked up the A9 in icy conditions in the hope of upsetting the odds and progressing through to the Fourth Round of the Scottish Cup. Gus MacPherson lined up in a 4-4-2 with a narrow diamond in midfield. Inverness started the brighter of the two sides and found their just reward in the early stages of the first half. Shane Sutherland’s header cannoned off of Jack Hamilton, allowing Billy McKay to tuck home from close range. The Ton made a few tactical adjustments and grew into the match. With the match drawing to a close, Jack Hamilton’s long downfield kick was picked up by substitute Gain Reilly, who rounded Mark Ridgers and finished from a tight angle.

Morton’s first trip to the Highlands this season marked the end of the first quarter of the Championship campaign. The home side recorded a comfortable win to earn top spot in the league table. A Morton corner led to the opening goal. After shepherding a Morton header harmlessly out of play, Caley Jags goalkeeper Mark Rigers launched a long ball forward in the direction of Billy McKay. The ball evaded both covering defenders Tom Allan and Lewis Strapp, allowing the home side to take the lead. Former Ton man Michael Gardyne slotted the ball past Jack Hamilton from close range four minutes after the interval, rounding off a frustratingly comfortable win for the home side.

Inverness’ impressive league performance thus far cannot be accredited to exceptional attacking play. Despite taking the second highest number of shots in the league, currently standing at 172 (11.47 per 90 mins), they have only scored the five highest number of goals in the Championship with 18 goals in 15 matches. By comparison, Morton sit bottom in the goal ratings and third bottom for shots attempted this term.

The Highlanders’ success this term appears to have been built on a solid defensive foundation. Mark Riders has only found his goal breached on 11 occasions this season, a record which has only been bested by league leaders Kilmarnock. The Caley Jags’ rear-guard have shown their combative side this season, with 168 fouls (11.2 per 90 mins) and 26 bookings (1.73 per 90 minutes) so far this term. 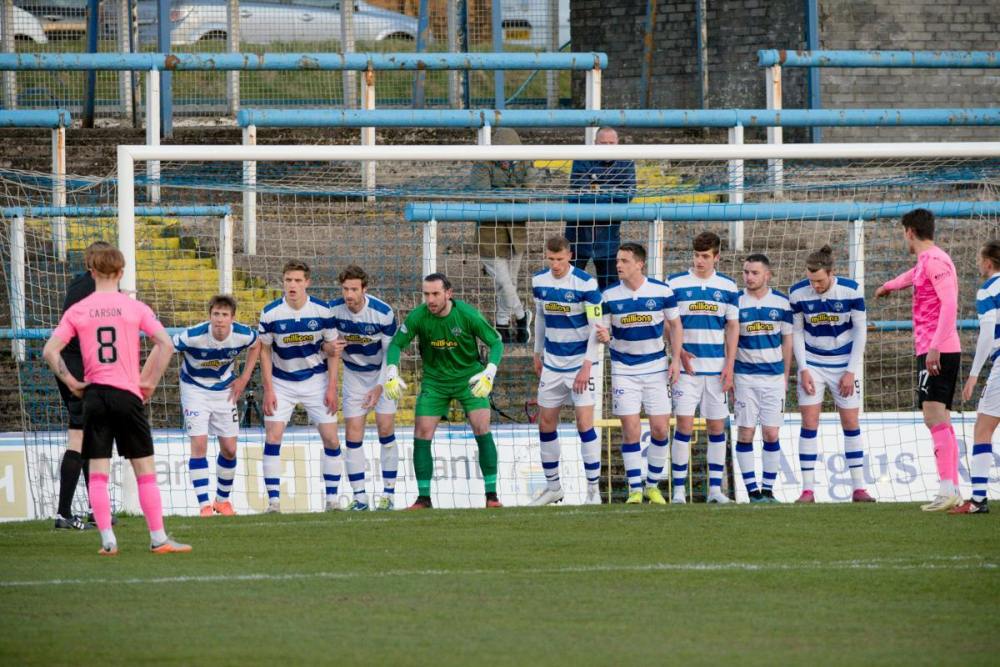 All match odds are provided by McBookie. Odds are correct as of 6am on 7th December 2021 and are subject to change. Please only bet within your means and visit BeGambleAware if you are struggling.

Despite home advantage, The Ton head into this match as heavy outsiders, priced at 3/1 to win the tie within 90 minutes. Managerless Morton are 13/2 to win with BTTS and 11/2 to win whilst keeping a clean sheet. Morton to win with a -1 handicap chalks at 9/1.